Archive for the ‘Christmas’ Category 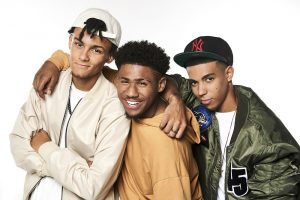 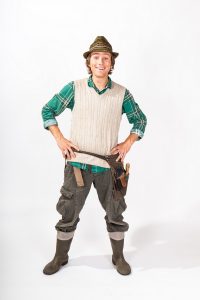 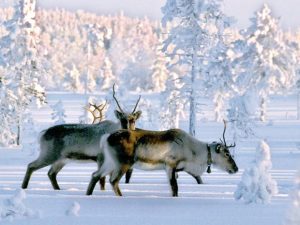 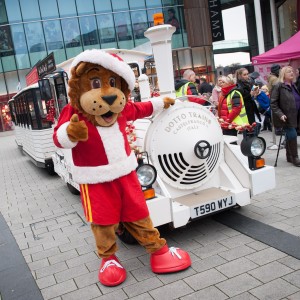 The festive party season is here. But with so many invites, from cosy nights in to proper parties, it’s difficult to know what to wear, and when. So we’ve done the hard work for you and put together some of our favourite outfits to cover your diary.

Laid back chic meets festive frenzy. Throw on these coated jeans, this quirky robin jumper and pair with heels to take your outfit seamlessly from day to night. 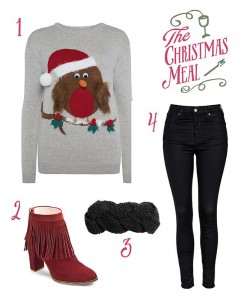 Occasion: The Night Out

Just enough sparkle to feel special, without over doing it. All in black, because black will always be the new black. This outfit’s all about the textures- just check out the ponyskin clutch bag! 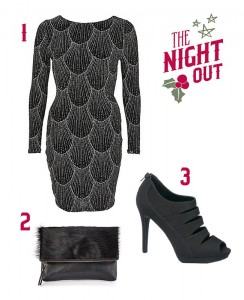 Occasion: From meal to a night out

Smart, sophisticated yet effortlessly cool. An outfit that ticks all the festive boxes. 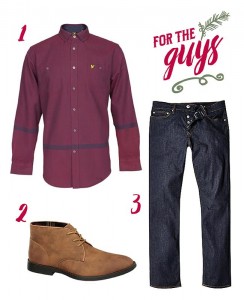 From your meal to the night out to a day with family, we’ve got what to wear at your Christmas party covered head to heel. Share with us your festive fashion choices on Twitter @therockbury. 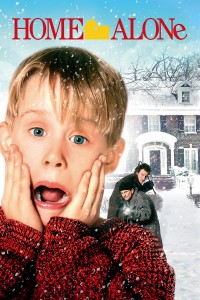 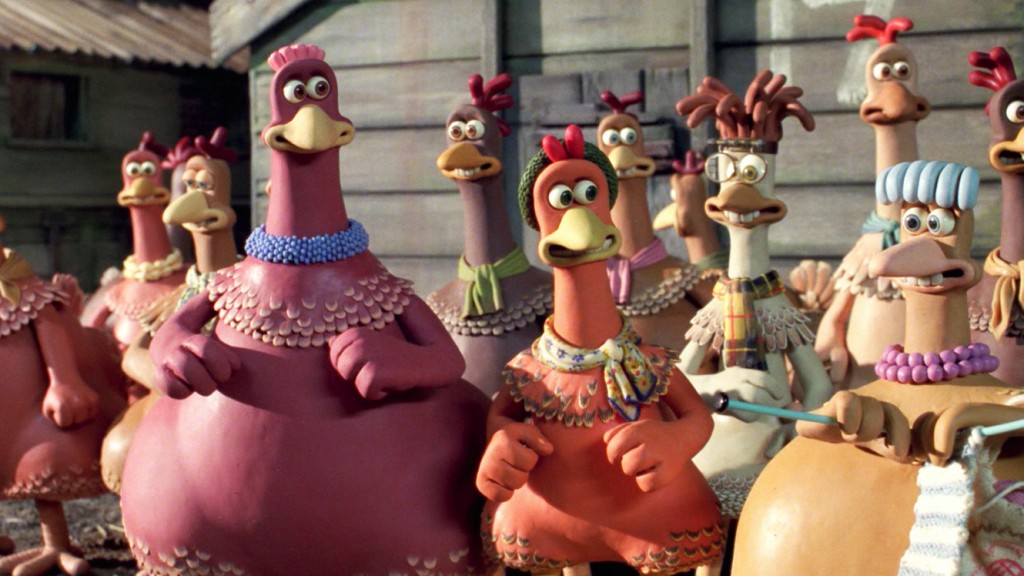 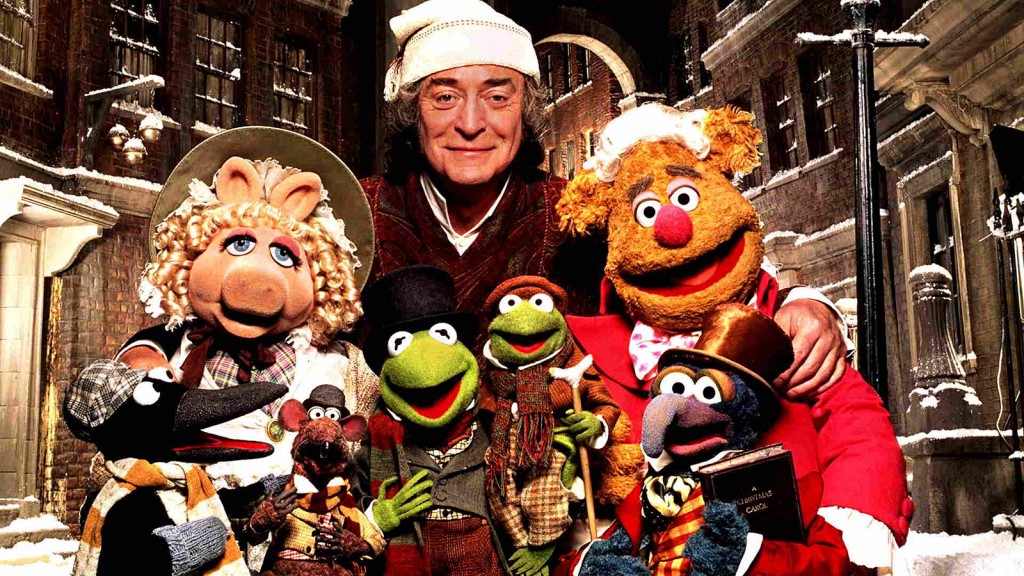 It’s the most wonderful time of the year. From festive feasts to Christmas crackers, family fun to finding the perfect gift, here are 10 reasons why we love Christmas at The Rock….

25 days of chocolate in the morning. Can it get any better? Well, we tried, bringing you a giant advent calendar at The Rock with a new exclusive offer EVERY day. We announce them every morning on our Facebook page.

‘It’s Christmas!’ as Slade remind us every year, but the songs never get old. Whether you’re into Mariah Carey’s All I Want For Christmas Is You, Wham!’s Last Christmas or The Pogues’ Fairytale of New York, the list goes on.

As Christmas day edges closer, festive pickings on TV arrive by the sleigh load, full of classics that you’ve watched hundreds of times, but can’t get enough of.  Curl up on the sofa, surround yourself by chocolate and watch Buddy the Elf try to take on New York.

Whether it’s Santa outfits, festive jumpers or a new party dress for your Christmas do, ‘tis the season to look jolly good.  River Island are all about bold coloured dresses with faux fur, for a hint of glint head to Next or for the perfect combo of rich tartans and pretty velvet head to Ark.

You just don’t know what you’re going to get. It fills you with excitement and fear in equal measure… but it just wouldn’t be Christmas without Secret Santa. Struggling for ideas? There’s games, jigsaws and stocking fillers at The Entertainer.

It’s not so secret, but you can visit Santa’s Grotto at The Rock throughout December, for free! 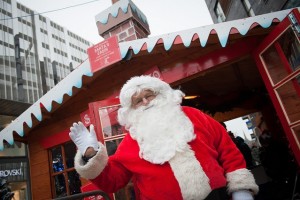 Wrestling with the tree to get it down from the loft, tangling the dog up in tinsel as he bites baubles from the tree, and the yearly quest to find the one light that’s not working, all part of the fun and games of Christmas.   But we all know that whoever gets to top the tree with the star is the real winner.

7 – Turkey dinner with all the trimmings 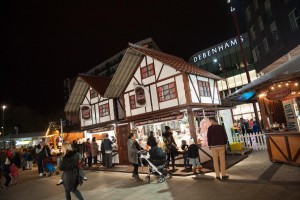 It wouldn’t be Christmas without a glass of bubbly in the morning and a sherry to wash down your roast dinner. Take the party home with you with a selection of festive fizz from M&S.

Your favourite TV shows are all scrambling for a slice of your attention like a new puppy on Christmas day. If you’re not the Queen’s speech sort-of family, there’s your classic Doctor Who, and recently turned festive favourite, Mrs Brown’s Boys.

How could we forget? Whether you’re shopping for yourself or someone else, there’s lots to choose from here at The Rock. Build your own bear at Build-a-bear Workshop, pick up the latest video games from GAME or choose a new fragrance from The Perfume Shop.